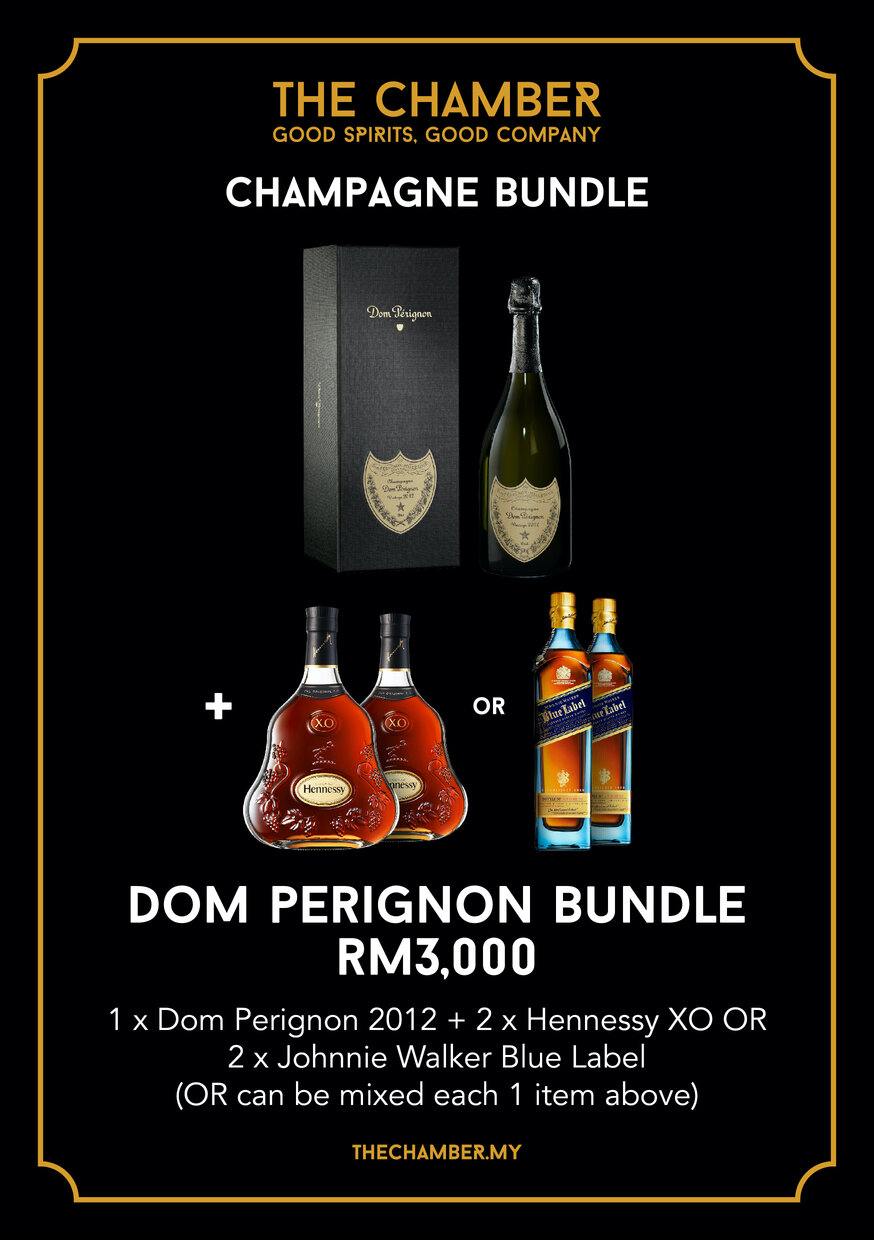 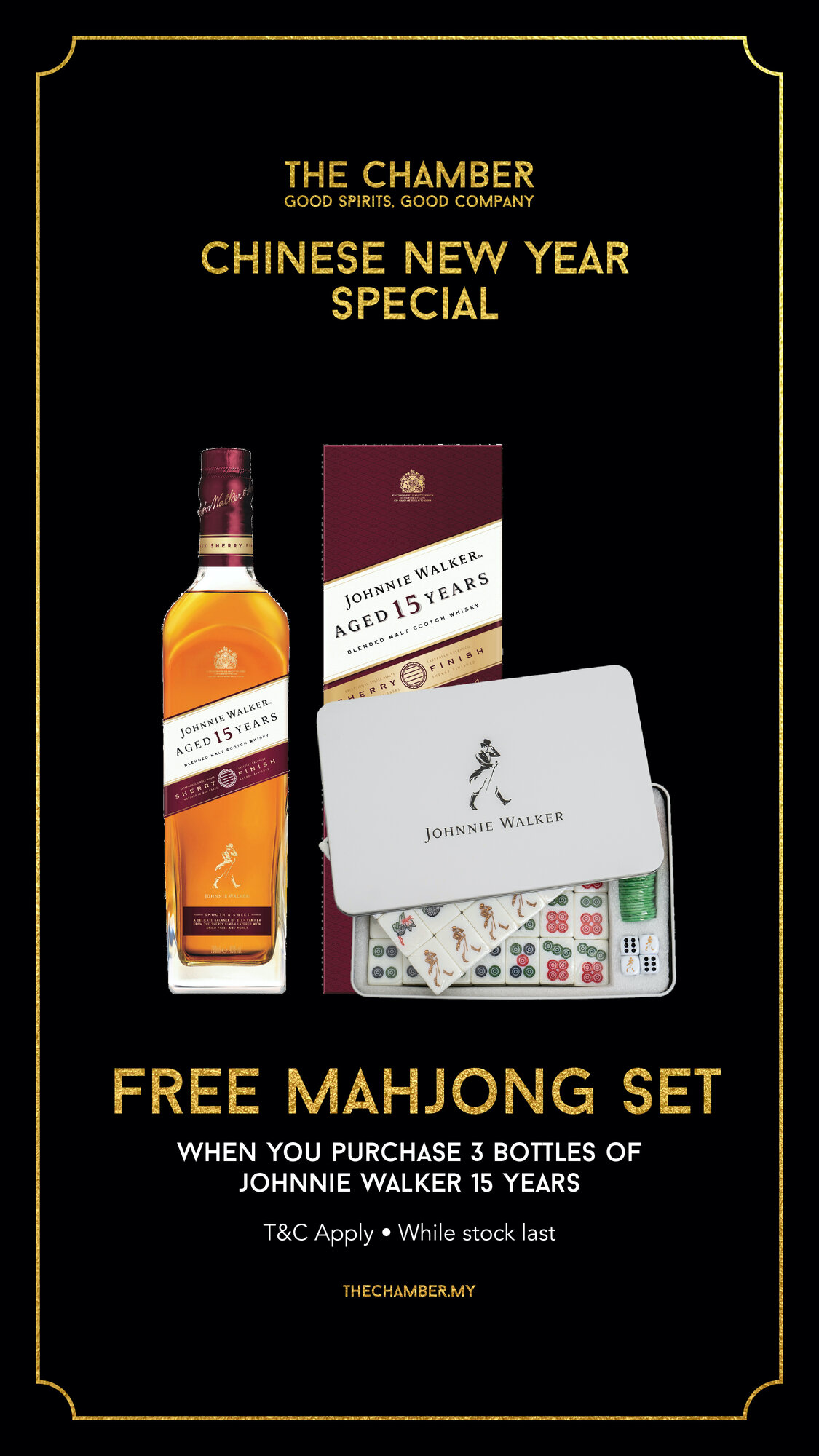 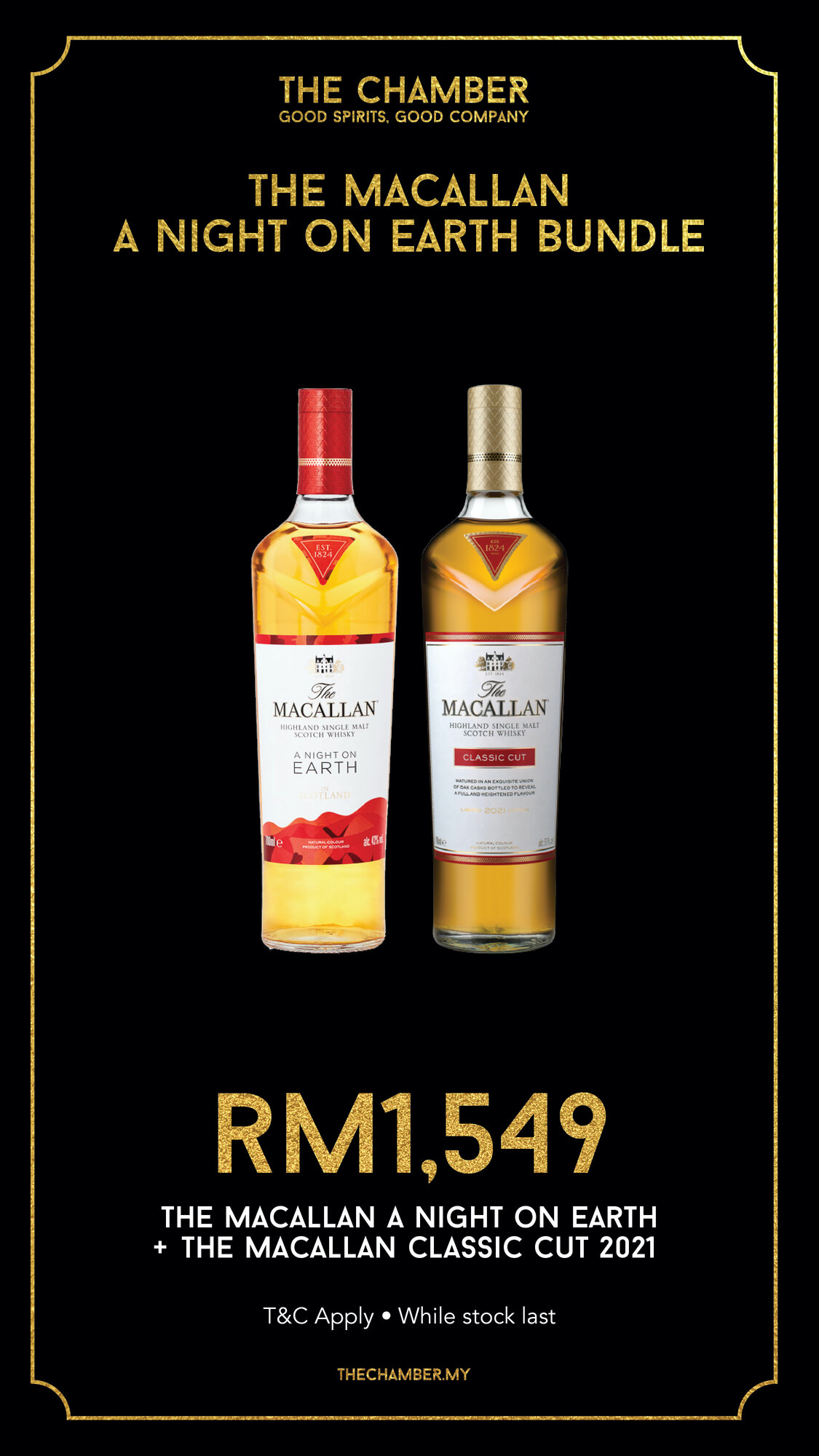 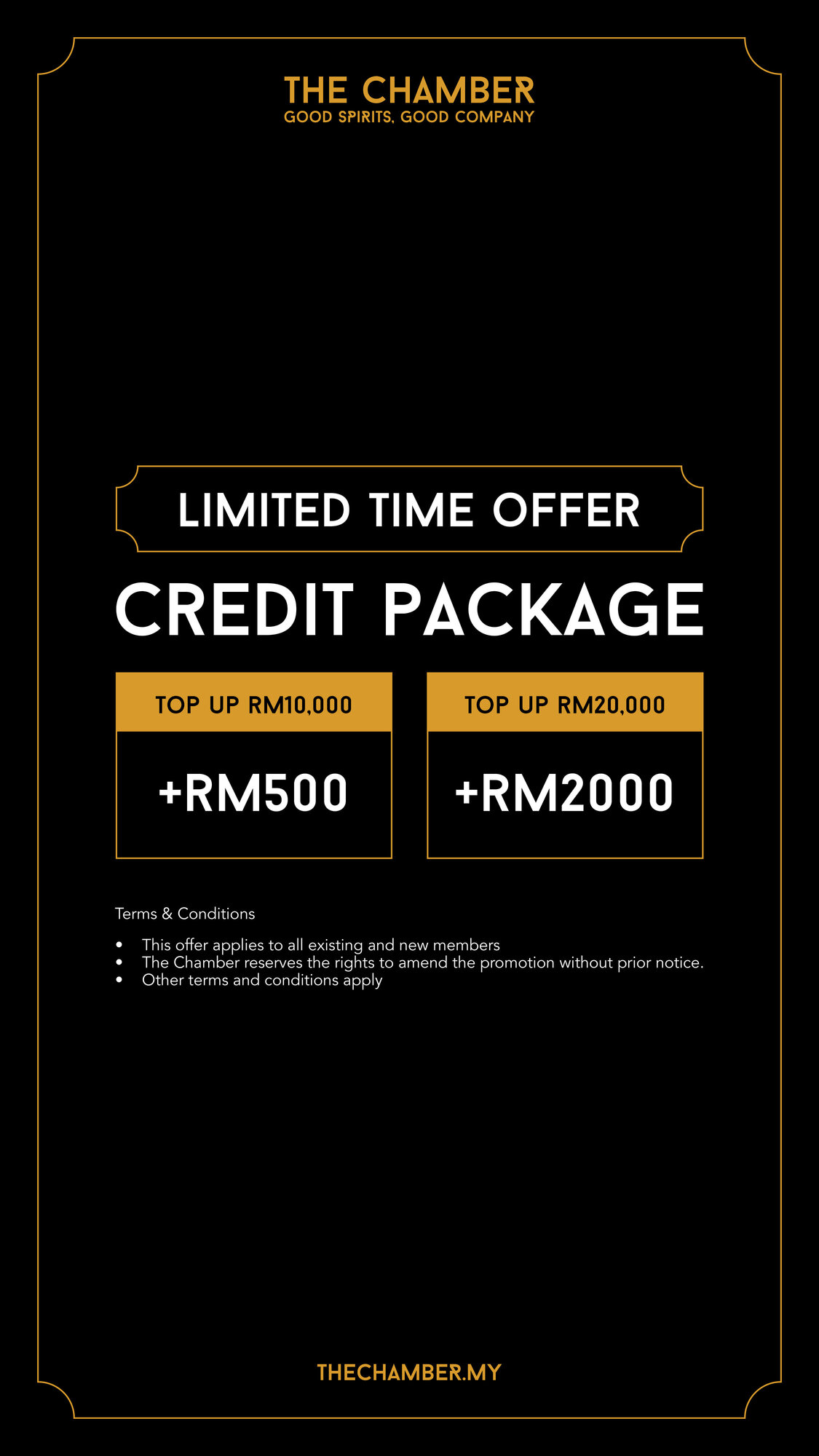 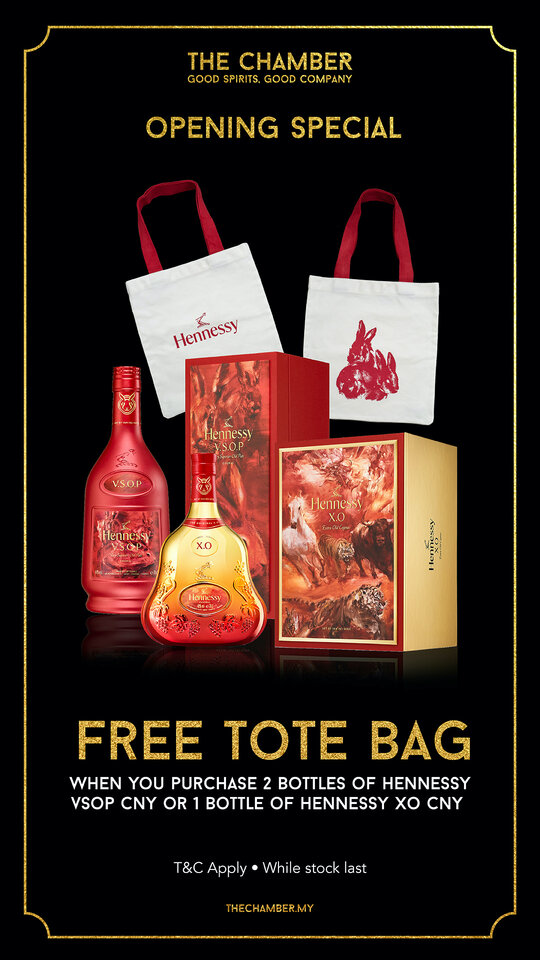 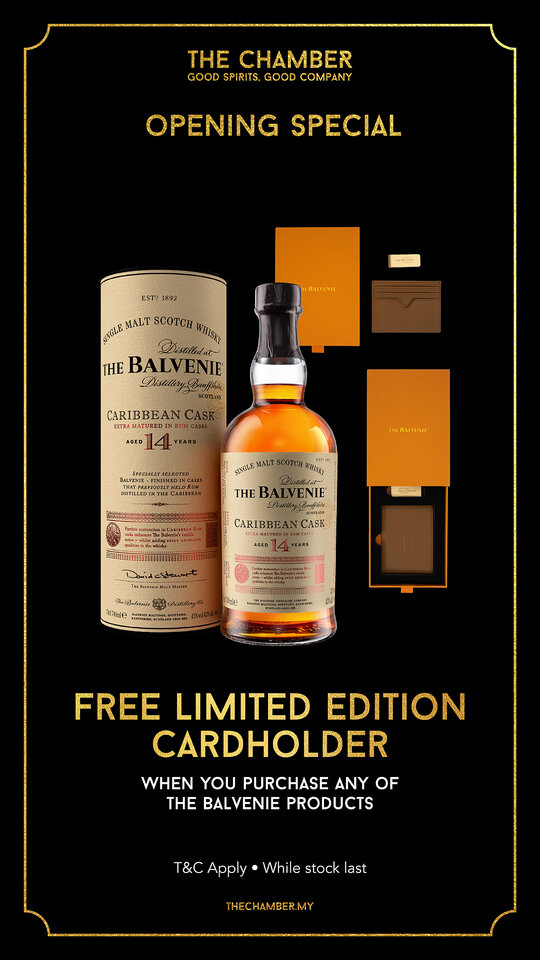 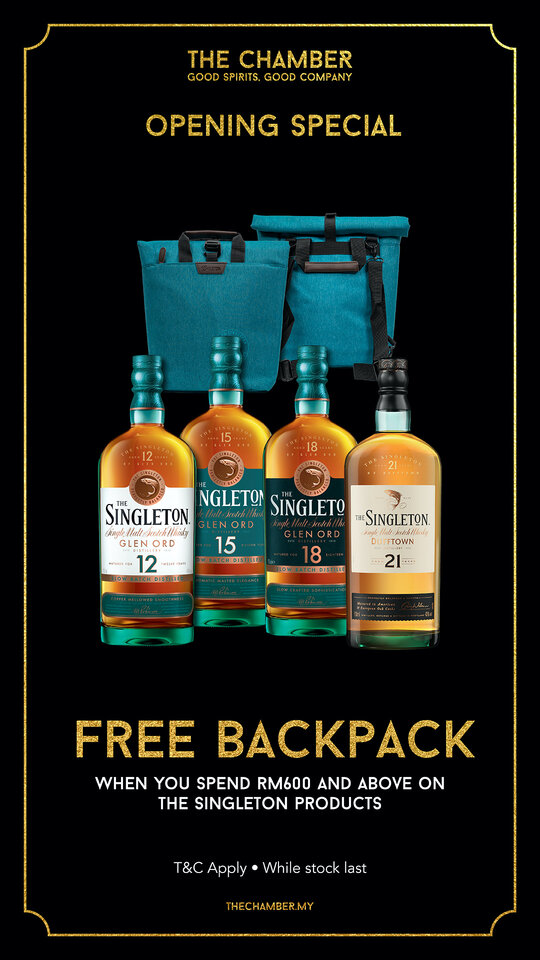 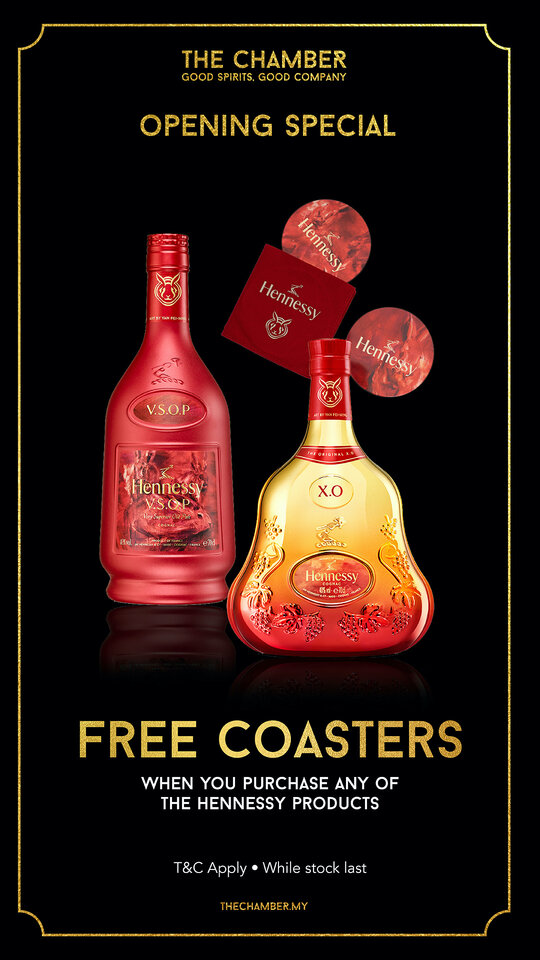 10 Important Things To Know About Ice In Cocktails

11 October 2022
In the modern cocktail, ice is arguably the most important ingredient. That may seem like an odd statement, but there are just a rare few mixed drinks that don’t require ice in one form or another. In fact, I can only think of one cocktail that does not — the Pink Gin, which is of English descent. Invented by the British Royal Navy, it is a simple concoction of room temperature navy strength gin mixed with Angostura bitters, which gives the gin a pink hue, hence the name. Thankfully for those who prefer not to drink 57% ABV gin at room temperature, ice has been a part of cocktail culture since the early 1800’s.

We have been taught over the years that the purer the water source, the better the spirit or beer. Therefore, adding impure water in the form of ice the moment before you enjoy a drink shouldn’t make sense. For example, if a gin or vodka travels to Iceland for its pure water source and you throw a seven-month-old burnt cloudy ice cube that was stuck to a packet of frozen peas in your drink, you just negated the trouble they went through. Right?

There is, however, much more than the purity of your ice cube to consider. That is just one of the reasons that ice is the most important ingredient in your cocktail.

The Ice Master
In 2005, Richie Boccato was working with Joseph Schwartz at Little Branch and with Sasha Petraske at Milk & Honey, probably the first bars in modern cocktail culture to take the ice they used seriously. At Milk & Honey, attention was given to different styles of ice, dilution rates and wash lines, as well as using the correct ice for specific drinks. (Its being named the Best Bar in the World on numerous occasions is not a coincidence — apart from being one of the most influential bars in the world, they deliver meticulously made drinks to their customers. Next time you visit, you should pay some attention to the detail in which they craft each drink.) Little Branch is a place that gives equal attention to the importance of ice as Milk & Honey, but in a busier environment. (Little Branch is a great example that you don’t need to be a small and quiet place to run an extensive quality ice program.)

Next, Richie opened his own bar, Dutch Kills, on his home turf of Long Island in 2009 and bought himself the Rolls Royce of icemakers, the Clinebell CB300X2D. This machine makes 300-pound blocks of pure crystal clear ice. As the machine freezes the water, it agitates the water so that the impurities rise to the top, making them easy to remove. It leaves a totally clear ice block that can then be sliced and diced into ice sizes of your choosing. The agitation process is facilitated two two pumps that prevent. not only the impurities, but also oxygen bubbles from freezing within the block, thus prompting a crystal clear final product.

I want to share with you some of the things I learned about ice from Richie:

1. Proper water content, the drinks ABV and temperature are the keys to a good consistent cocktail.

2. The clearer the ice, the better — as it indicates purity. Cloudy ice forms because of impurities in the water and because oxygen bubbles get trapped. Oxygen in your ice will make it melt quicker and impurities can impart flavor into your drink.

3. The diluted ice from shaking and stirring can be between 15%-25% of your final cocktail. Applying an ABV to each and every cocktail on an individual basis will help you pick the right type and amount of ice for each style of drink you are mixing.

4. Try to use the right ice for the right drink. Ice spears are good for long drinks, a nice big cube of ice works well with an Old Fashioned and crushed ice is a must for cobblers.

5. Keep it cold and don’t let it sweat. Pulling your ice from an ice bucket or well that has been sitting around for an hour will dilute your drink very quickly. Fresh ice cubes will preserve your drinks for longer without ruining them. Keep your ice in the freezer before using if possible.

6. The concept of quality ice started in the 1805. Frederic Tudor, the man who was dubbed the Ice King, shipped ice from the lakes of Massachusetts all over the globe. It was considered a luxury to have your drink served with “Tudor Ice.”

7. In New York, you can get made-to-order and cut-to-order ice made in a Clinebell CB300X2D from a company called HUNDREDWEIGHT Hundred Weight Ice.

8. If you want to try and make good, clear ice at home, check out some of the experiments made by cocktail writer Camper English at Alcedemics.

9. You can find great ice programs at The Varnish and Tony’s Saloon in L.A; Milk & Honey, Little Branch and Dutch Kills in New York; and The Violet Hour and the Aviary in Chicago, to name a few.

10. And always keep this in mind: Ice is to a bartender what the flame is for a chef.

Install The Chamber on your iPhone's home screen.
Tap and Add to homescreen.

Install Finapp on your Android's home screen.
Tap and Add to homescreen.